7 Strategies for Quickly Moving Up Tiers on Merch by Amazon

For an outsider just venturing into the Merch by Amazon world, the idea of print on demand seems pretty appealing. After all, if all people have to do is buy your designs, why not crank out thousands of them and watch the profits from T-shirts trickle in?

Unfortunately, things aren’t so simple. In order to provide the best experience for their customers, Amazon has limited the number of designs you can submit as a content creator. The number of designs is limited by tiers. Let’s delve into what those tiers are and how you can move on to the next tier with minimal investments in time and money.

What are Merch by Amazon tiers?

In Merch by Amazon, tiers are different limits for content creators on how many designs they can upload and sell on Amazon. The tiers are as follows:

The numbers designate the amount of designs you can upload for sale. At the same time, they denote the number of T-shirts you have to sell to move up. So, to get past the first tier, simply sell 10 T-shirts and now you have 25 slots available to upload new designs once Merch by Amazon sends out a wave of tier ups.

Put simply, the key to be able to sell more T-shirt designs is to already have winning designs that sell. It’s an odd Catch 22, but it’s far from impossible to beat.

Here are some of the ways you can easily move up tiers.

Be ready to pivot

A successful entrepreneur is one that doesn’t give up immediately after the first failure but keeps pushing until they find a strategy that works. In order to move up Merch by Amazon tiers, you need a winning design that resonates with the right target audience, and that isn’t something that comes easily or on the first try.

Unfortunately, you’ll have to miss a few times before you find a recipe for success. This means trying out different T-shirt design niches, design styles, marketing approaches and every other factor involved in getting your Merch by Amazon products marketed and sold. Always be ready to pivot and switch your strategy until you find one that works and gets your products sold.

Buy some shirts from yourself

Admittedly, this is not the most appealing strategy to move up tiers, but it’s one that works. If you just can’t get that last couple of sales to move up to a higher tier, you can move the needle and buy a few shirts from yourself. Pro – it works and gets immediate results. Con – it can add up to quite a cost, and you’ll end up with a bunch of extra T-shirts. This is a good strategy to utilize to get out of the first tier.

If you do proper keyword research, you’ll stand a pretty good chance at getting noticed on Amazon without additional marketing efforts. However, note that you’re not only competing against yourself – there are thousands of other content creators putting out similar products.

You can invest in social media marketing and buy ad space on Facebook and Instagram for just a few dollars per day for the most effective and immediate results. Thanks to advanced targeting options, you can display the ads exactly how you like in front of the audiences who want to buy the designs you’ve put up on Amazon. However, this is an entirely different game and requires a lot of experimentation.

Before venturing into social media marketing, calculate the return on investment and see if it makes sense financially. To move up Merch by Amazon tiers, you’ll need to sell a designated number of T-shirts, so it’s worth calculating the risks.

Note that you can also use social media marketing in the long run, but you’ll have to learn quite a bit about marketing, copywriting and design for this strategy to work.

In order to gain something, sometimes you have to lose first. If you’re just learning the ropes and putting up your first couple designs, you probably won’t be able to beat the competition with quality right off the bat. To improve your shots of succeeding, keep your price as low as possible. While it won’t feel all that nice to earn pennies off your first 20 T-shirts, you’ll have more room to breathe later on once you move up tiers.

If you feel you’re stuck in a creative rut, you may need a fresh set of eyes to kickstart your sales. No matter what part of the Merch by Amazon process, it can be outsourced. What most people struggle with are designs themselves, as well as choosing a niche. While I would strongly suggest doing niche research on your own, you can outsource designing to someone else.

As long as you have a relatively clear idea of what you want, you can delegate the designing to freelancers from Upwork, Freelancer or PeoplePerHour. At about $5 per design, you won’t invest a whole lot, but you will be able to scale easily and create a design that will sell, enabling you to move up tiers quicker.

Sell T-shirts to those who want them

Okay, that may be an apparent subheading, but hear me out. There are companies, groups and individuals out there already looking to buy shirts. Whether it’s to use as company merch, support a local sports team, promote an event, show off their love for something they’re passionate about… The point is, there is already a market out there, and you can create T-shirts specifically for them and put them on Amazon.

By approaching these groups (say, your employer or a Facebook group that supports your local football team), you can come up with the following proposition. You put up a design on Amazon and give them the option to buy from you instead of ordering from someone else who does print on demand locally.

What it’s in it for them – you can lower the price so much that you break even and provide them T-shirt designs they love at minimal costs, at a price point they can’t get anywhere else. Sure, you won’t make any profit, but it’s a quick trick for moving up tiers fast, and you won’t have to buy your own shirts and pay for a bunch of T-shirts you have to give away later on.

What’s in it for you – first, you’ll be able to sell a larger number of T-shirts and move up to the next tier. Second, you’ll connect with a group that may become buyers in the future as well. It’s a win-win situation.

While moving up tiers on Merch by Amazon may seem like a daunting task, these super simple tips will make the process much easier andwill help you get those last couple of sales needed to tier up faster. Good luck and happy selling!

Learn how to expand your Merch by Amazon empire with the top tips. 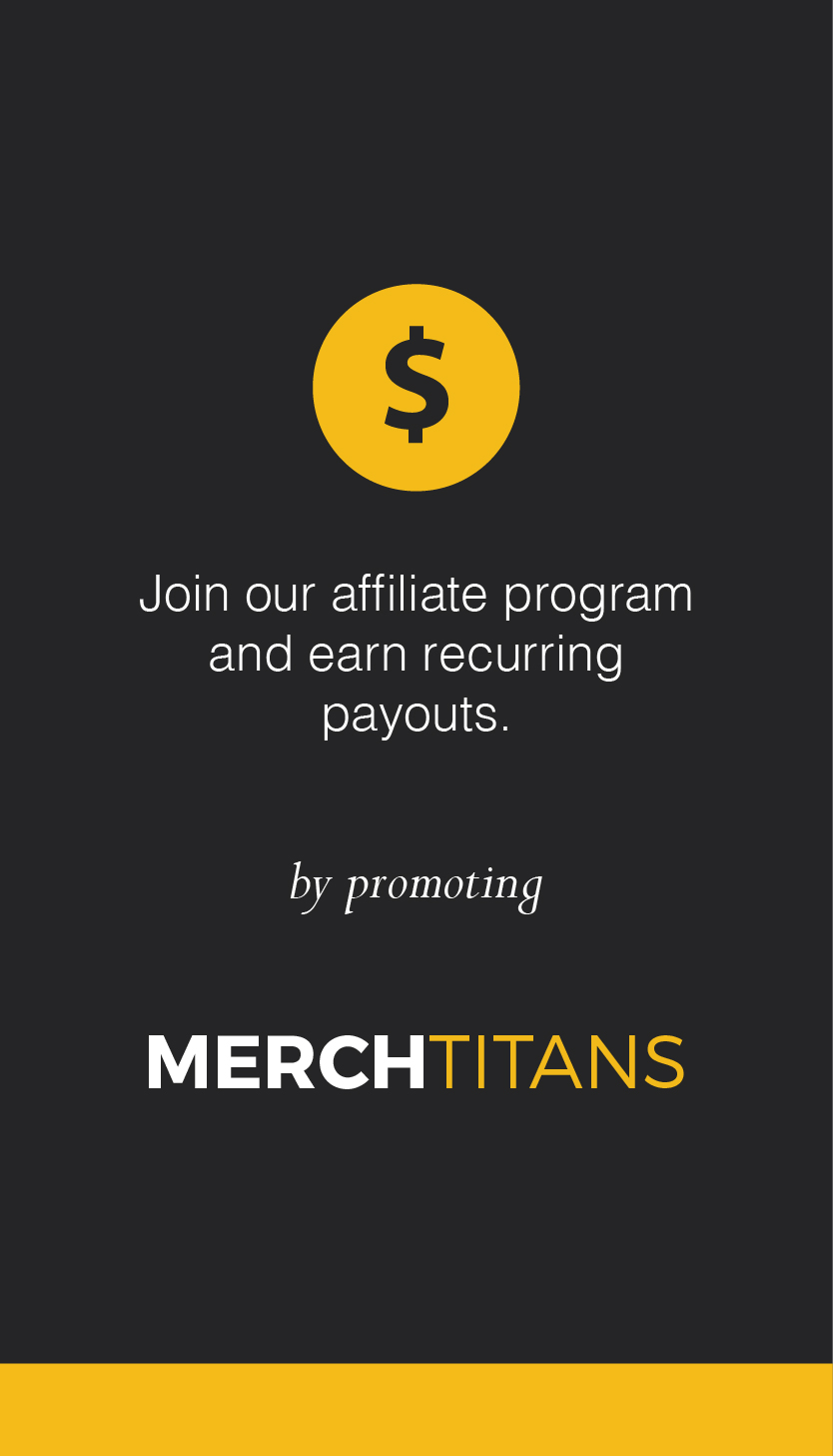